Making money from talents and how to monetise it. 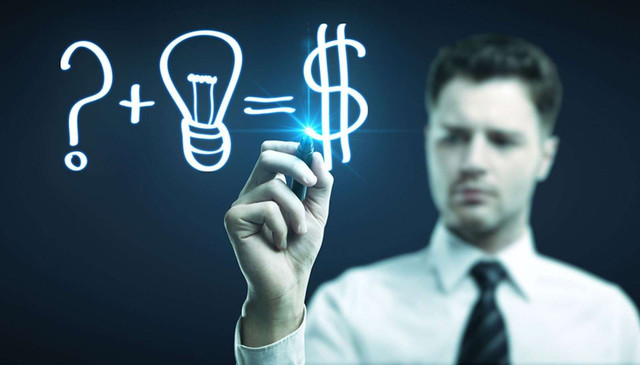 People are gifted differently and one shouldn’t beat their selves up if they are incapable of performing certain art with grace and style. The reason some may excel in certain sports or vocation is down to talent as well as passion and hard work. But no amount of hard work will compete with talent plus hard work. So, it’s imperative that everyone finds that particular thing they are good at and then maximise their potentials leveraging on them.

Some people are naturally talented to be on the screen due to certain features about them such as composure, oratory, jovial and other personality types that parallels great actors, actresses, comedians, producers, music stars and other entertainment icons. In the music industry, there are different genres of music and no one artist can sing all genres, some artists are particularly good with rap, hip-hop, pop, afrobeat, and other music types. Another type of music genre is the alternative music. There are lots of alternative artists out there who are popular from alternative rock band to alternative pop. The job of an artist is to find which music genre suits their personality, and then produce songs along that line. Success is guaranteed when one operates from its position of strength.

One of the players in the entertainment industry are producers and directors, they ensure the processes involved in production of the music or video goes smoothly and according to plan. Magic Multimedia Software for PC is one of such tools used by music and video producers for video editing and music production. They are also used for photo-editing. It would be stunning to believe that certain people have the ability to produce great beats, let’s put it that they have an ear for good sound and have the ability to put sound in their right progression to ensure melodious sounds are produced. While all of this can be learnt and taught to others but one needs talent for music production.

One thing is talent discovery, another is monetizing it. Talent can be monetized in many ways. An example is that of a footballer, football is both practice, talent, enthusiasm and hard work, so one first needs to show basic talents to play football after which they can develop a passion and this would expose them to scouts in search of young footballers to sign up for their teams. But the absence of talent means one would have to struggle to achieve goals they otherwise would have it they had some flickers of talent.

Some may opine that talent is overrated, there are motions in support of this statement, as talent alone is not enough to start making money. It takes hard work, passion and resilience to complement talent to ensure the money keeps rolling in. And also, to rebuff the idea that talent isn’t required in any vocation, as certain thing often come naturally come to us. Not everyone has an inclination to study and enjoy maths, some of us inclined to loving art and music.